911 Carrera Porsche is a model sport, commercialized for the first time in the early sixties, and represent the first vehicle totally conceived by the company in Stuttgart (Germany). This is an emblematic car for the brand since then, and its evolution goes by the same design and motorization till today, the famous flat 6 cylinder, arranged door-to-rear overhang.

This car, 911 Porsche, is really an icon of automotive history and even if the 2007 version has changed a lot comparing the first one, (more than 15 models of the 911 were born since 1964), the Carrera 911 is still one of the most sought by collectors. 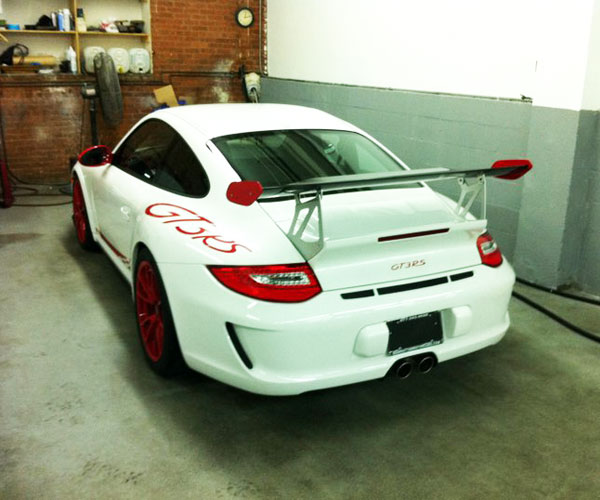 Window Tinting of a Porsche 911 GT3S