Graffiti is a plague that costs a lot of money to the institutions and private companies, in order to prevent it and to erase the results of this type of common vandalism. NAME developed a system applicable for every kind of graffiti stripes and damages that could be inflicted to the residential, walls, cars…

New York City, target of the taggers and graffitis

First graffiti appears in New York City, in the lately seventies, and the town hall and the Metropolitan Transportation Authority (MTA), reacted immediately. Taggers wants to be seen so the first measure has to limit their visibility, cleaning fast or keeping trains out of order before cleaning. During the eighties, it represents a thousand of employees, more than 6200 wagons and about 465 stations for a global cost of 52 million dollar each year. These efforts lead to decrease considerably the graffiti issue in public transports. Even if graffiti remains an issue, the constant policy of hard repression in New York helps to contain this phenomenon, considering that vandalism, and tags are the beginning of the decadency of the city and impoverishment of the neighborhood. Chicago Transit Authority (CTA) followed the same policy.

Canada, European capitals and Switzerland are following the same evolution, trying to conserve a clean and pleasing environment.

Especially in France and Belgium, graffiti became a real problem in the early eighties. At first, political graffiti and streets degradation has been a huge financial issue for municipalities and political institutions. This phenomenon considered at the beginning as street art or new expression media has been condemned quickly by authorities, considering the violence of messages and the consequences on the living environment. Moreover, in the metropolitan, the vandalism of entire wagons brings the RATP, French Company of urban transport in Paris, to complaint and increase the surveillance of its equipment. The judiciary system adapted to this new delinquency.

Paris invested in the middle of the 80’s with special high pressure machines, to keep clean the streets of the famous capital. Finally, the problem of graffiti didn’t stop but retreat marginally in all European capital, particularly in the metro in Paris, London, Munich, Brussels, Rome, Madrid, Barcelona … The point is that still cost a lot! Transportation companies spends around six millions euro just in the cleaning expenses for train and stations.

The fight against graffiti is not over and still engages a lot of money. Mainly, the system in place doesn’t allow protect beforehand the surfaces that are damaged by the graffiti and the treatment to remove them. And the vandals use now knifes and stripes to fight the repression then classics cleaning machines can be efficient.

How to prevent graffiti and cities damages ?

If the problem was solved for the moment, cost and damages are still huge in most of the part of the world. Solutions today are not perennial financially and in order to preserve patrimony. NAME Group developed a technology based on adhesive film that can be used for every type of surface: windows, wagon’s body, walls … Every need can be filled in. Leader today in U.S for the anti vandalism film lying, we provide a solution that offers a total care and protection against all tags, vandalism and stripes. Whether for bulk or details purchase of special film, or if you want a professional laying for multiple surfaces, we can manage it! Our process will offer you a more economics way to fight graffiti, and an efficient device for your building and equipment deterioration. 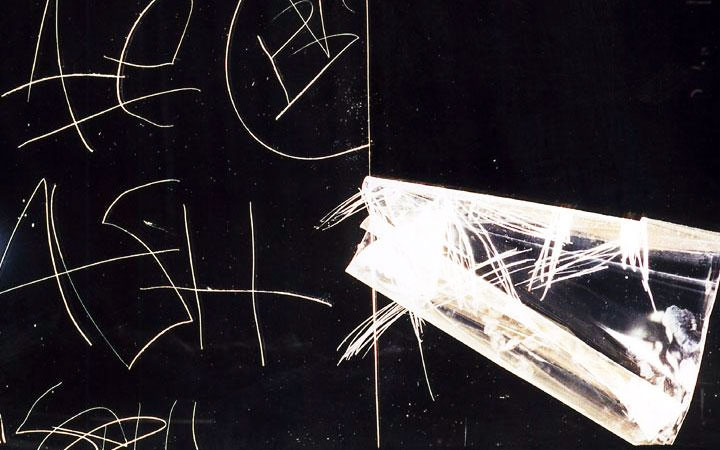