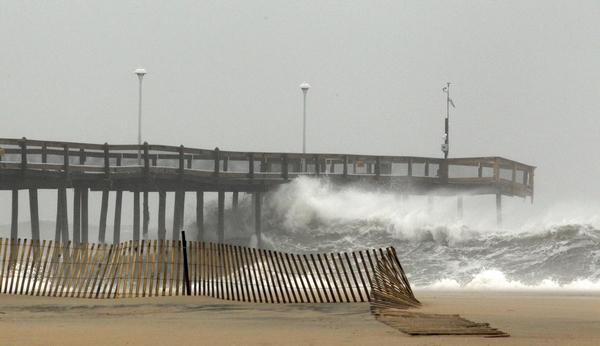 The super-storm Sandy, who made more than 100 people in ten states in late October northeastern United States, cost some $ 42 billion (32.3 billion euros) in the State of New York (east), according to new estimates announced by Governor Andrew Cuomo.

These figures higher than expected, encourage state officials and New York City to demand substantial assistance from the federal government to address the situation, Mr. Cuomo said Monday, noting that the taxpayers of New York can not afford this bill alone. Costs, he said, include $ 32 billion (€ 24.6 billion) for repairs and an additional amount of ten billion dollars (7.6 billion euros) for finance measures in anticipation of future storms of this magnitude. These include strengthening the protection of electrical networks and cellular.

Earlier Monday, New York Mayor Michael Bloomberg announced that the Sandy storm caused losses of $ 19 billion (14.6 billion euros) in the city, an amount included in the estimate of the governor. Andrew Cuomo and Michael Bloomberg on Monday met a delegation from Congress to discuss these figures. The members of the delegation, the governor and the mayor will now send a request for assistance to the federal government.

Mr. Bloomberg asked elected nearly 10 billion dollars (7.6 billion euros) to reimburse government agencies and private companies. It would provide funds on an expedited basis, in addition to some $ 5.4 billion (4.1 billion euros) that the city expects to receive the Federal Emergency Management Emergency (FEMA). FEMA funds and reimbursement of insurers will not cover all public and private expenditures related to the storm, said the mayor of New York. He however expressed confidence in the longer term on the ability of the city to “bounce back and emerge stronger than ever.”

Windows are useful for owners and professionals but fragile. We can’t do without it but it induces some lack of security. Storm, wind, thievery we can be the target of many inconveniences. To prevent damage in your house glass, we offer a life warranty system in order to secure your windows.

Our special security film is a high technology process that can protects your windows everywhere at anytime. It allows reinforcing your windows, providing a total security cover and preventing destruction and intrusion.

For your car, your home, your window shop, our technology protects yourself and others, avoids major security problems and insures your safety. 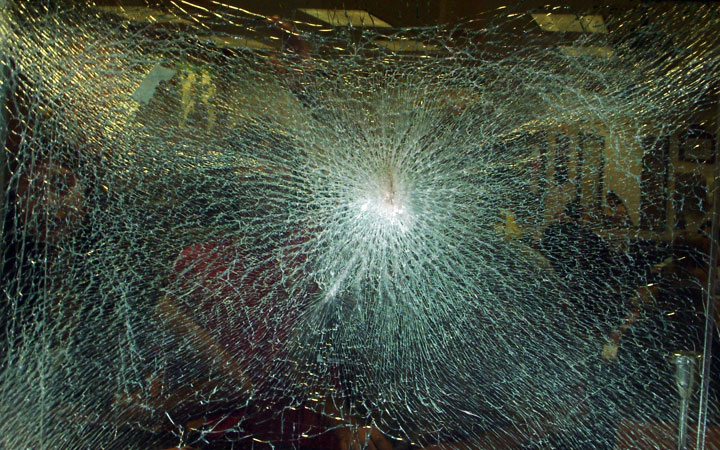