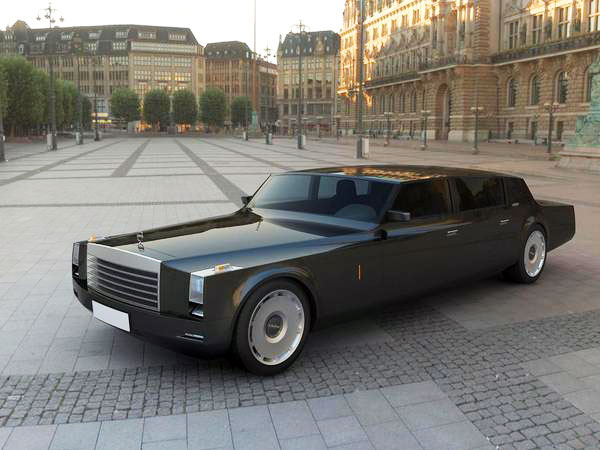 Russian police declared war to tinted windows, very popular in this country and equip simple Ladas until limo, sparking discontent celebrities and business leaders who feared being harassed by their fans or their employees.

A new law of Russian traffic, came into force on July the first 2012, allows police to confiscate the license plates of cars with heavily tinted opaque until the driver removes the protective film stained by itself or have it removed on the spot. Until now, she could, at worst, fined 500 rubles ($17 ).

Within hours, police in the region of Novosibirsk, Siberia, said they had arrested 261 lawbreakers. 231 removed the protective film on the spot and 30 were seen confiscating their plates.
Stars …
The text sparked an outcry among the Russian stars, who fear being thank you to their fans in traffic, and thus see their privacy threatened.
“Farewell, tinted windows. Now everyone will show me the finger and shout ‘the Bearded happened,’ “lamented on Twitter Mikhail Galoustian comedy in reference to the character of one of his show.
“I understand the need to respect the law, but I am categorically against,” for its part, told Life News website Ksenia Borodina, presenting a reality show. 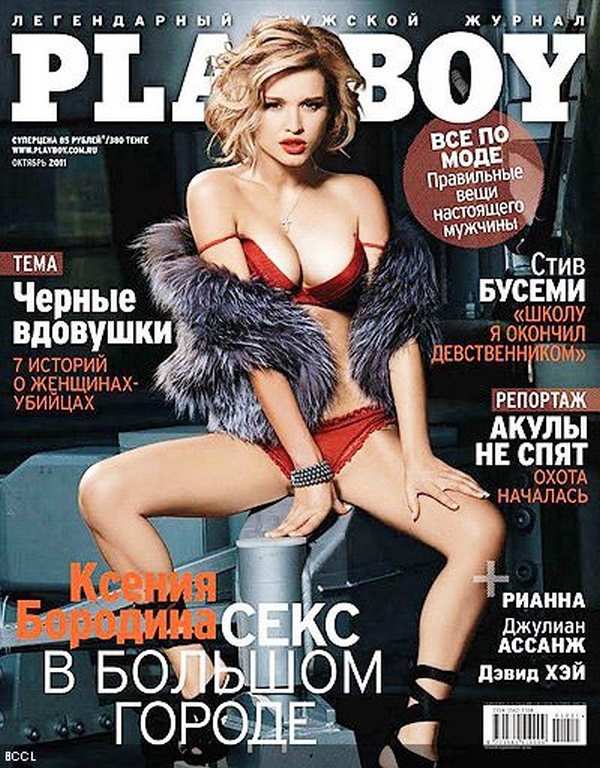 We understand why Ksenia Borodina need tinted windows on her car

When I descend my window, I hear” Miss, do know, put yourself on the side, “she said. “I do not like it, but I can not do anything against it. The law is the law, “she added.
… And others.
Other individuals wishing to remain anonymous, is also reported to be against the new law on tinted windows, thanks to the protective properties than tinting film carjacking .
Indeed, this is relatively carjacking in Russia, and many individuals and some company vehicles were equipped tinted glass with emergence of  carjacking,.
This rule is not, however rude
This new law applies windshields that allow less than 25% of light and front side windows which let in less than 30%.
Other windows of the vehicle are not permitted.
The tinted windows became famous in Russia since the 90’s and have never really gone away, despite the absence of sun and light in most of the country for half the year.
To persuade people, police recruited a group of comedians for an advertisement in which we see a driver down a tinted windows in hard black. “Take your tinted windows. Summer is short enough as it in the Urals, “proclaims the ad.